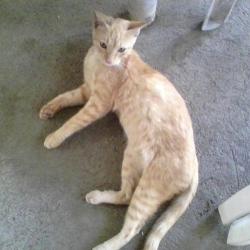 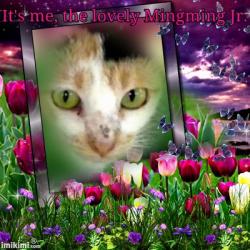 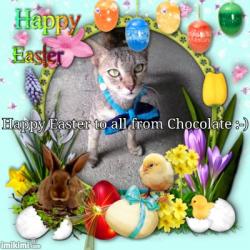 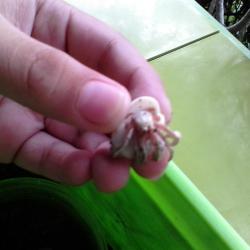 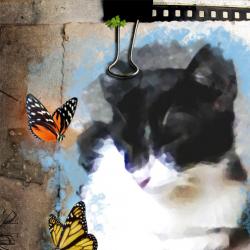 My fascination for pets started when I was a toddler when my mom first allowed me to have two Shi Tzu puppies named Choco and Chestnut. Everything went through from there. Next I had a Beagle named Bethoven and an Emperor's toy dog named Jigger. I rescued a cat and named her Mingming and she gave birth to Chocolate , Stampy (passed away) and Mingming Jr. Mingming moved on to another house and stopped visiting us, so we didn't know what happened to her. Ginger is Stampy's kitten but she sadly passed away shortly after giving birth, believed to be from a dog attack (a wild street dog). Chocolate has taken the role as Ginger's surrogate mom.

Meanwhile, Princess Meowy came to our house when she was a small kitten and I adopted her.

Mingming Jr has no pictures because she won't allow me to take pictures of her. She won't let me pet her as well. She just allows me to feed her and goes to other houses as well. She became fat.

I really love my pets and I'm lucky to be working from home because I get to see them most of the time.They all add fun and enjoyment to my life. I can't do it to a human being for now, but as for my pets, I want to give them the best life.

I'll end with my favorite quote by Norman Vincent Peale: Shoot for the moon. Even if you miss, you'll land among the stars.